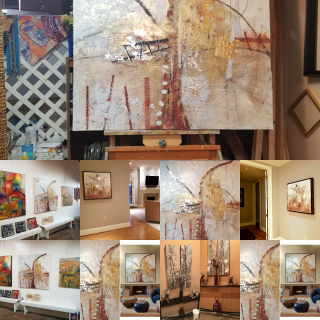 Linda Bigness is an internationally exhibited artist who maintains a gallery/studio in Syracuse, New York. Her work has been exhibited in several prestigious solo and group shows that have involved notable jurors such as art critic Clement Greenberg, Ivan Karp, director of OK Harris Gallery in NYC, and Tom Piche, director of the Daum Museum of Contemporary Art. In addition, Bigness’ large scale paintings are often selected and commissioned for corporate and residential clients, including the Turning Stone Resort, Merrill Lynch Corporation, Haylor, Freyer and Coon, and Bausch and Lomb. She continues to exhibit professionally at several venues with artwork featured frequently at the Nan Miller Gallery in Rochester, NY. Presently she is working on her latest book and exhibition about abstract art and the contemporary processes used by working artists today. Part of the research for this book is taken from the workshops she teaches and her oil painting and mixed media collage experience. For over 30 years Bigness has used her expertise to share with others the unique beauty and processes of her chosen medium through writing, teaching and professional exhibits. Her first book “Paint It, Tear It, Create It” offered the reader insight into visual abstract thinking through the process of collage into painting. She continues to explore the abstract through surface manipulation using encaustics and oil and is currently working on a new series, the “Journey Stones Revisited,” a reflection upon her extensive travels throughout the United States and Europe.

The ARTS Seen and Hidden 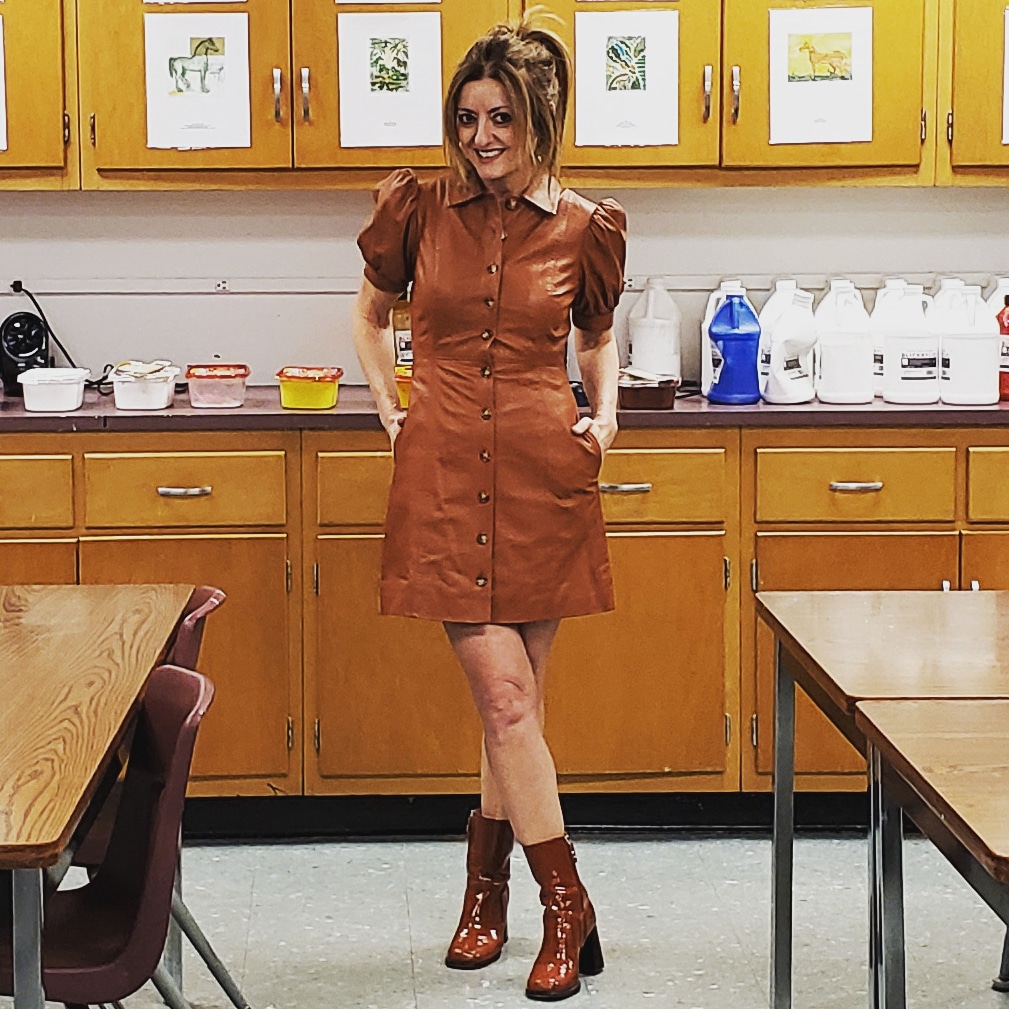 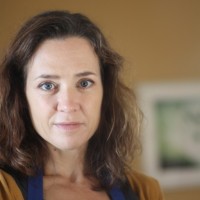 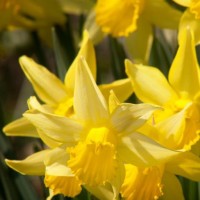 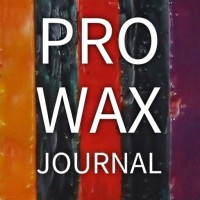 THE WRITE PLACE AT THE WRITE TIME

Stop by at Mohegan Manor for many great Summer specials from our chefs and Robert Mondavi Wine Tasting! Check our newly decorated  outside seating Deck! AND MORE….

New work on view at the Nan Miller Gallery in Rochester, NY

Color Dance in the Main Gallery

My lastest series of abstract oil paintings “UnWritten Words I”  debuts at the Celebration of the Arts opening Tuesday May 8th, 7:30 to 9:30 PM Reception

the Celebration of the Arts 2012

Well I’m living large, at least pretty large for Central New York, and last night was exceptional.  When a girl from the other side of tracks hob nobs around with the famous and want to be famous and can carry on somewhat of a conversation with very learned scholarly people you have to realize how large that actually is.  I felt pretty happy last night shaking the hand of Larry Poons, the artist honored last evening with a wonderful exhibit of his work “Velocity”.  He was gracious and signed my poster print that I had picked up at the entrance of Golden’s Gallery.  I told him “I can see the love in your work”.  Now that sounded pretty stupid….but let me explain.  As I cruised around the gallery falling into these massive textural pieces using tons of Golden acrylic paint and mediums I could truly feel the intensity and involvement of this artist with his work.  I genuinely felt he loved what he was doing and loved the material he was working with.  I think I  must have been right on as later when I took a break to read Karen Wilkin’s “Larry Poons: Five Decades”, (1) the introduction essay in the show’s accompanying catalog, my feelings were confirmed.  She writes “Despite Poons’s many changes in direction over the past five decades powerful constants dominates work.  He has always exalted color and always turned a wealth of hues into singular, richly inflected, confrontational expanses.  He has always celebrated the physical character of paint – its abitlity to be thick or thin, liquid or resistant.  Perhaps the most potent constants in Poons’s approach are his life-long  questioning of assumptions about what a painting can be and is implicit faith in the primacy of direct, wordless experience, both in  making and responding to works of art.   “If we could only make paintings that look as good as the paint,” Poons once said.  He has.”  Wow, I love the way she writes and talks as I again I had the really nice pleasure of engaging in a conversation with her, not realizing at the time who she really was, but there I was and being me I jumped right in.  She too was gracious as I babbled on a little about art, and a little about women artists, you know small talk but she seemed interested in what I was saying as I told her that years and years ago I attended one of her seminars.  At one point in our conversation I mentioned my studies of “Women in Art” with Dr. Oppler, in the seventies at Syracuse University, and I hit a chord.  Feminism was the operative word here, and Karen Wilkin has a very clear opinion about that.  For her and I quite agree or concur, artists are artists and women artists should not be categorized.  And it has been a problem that so many artists are categorized by their race, sex, or human condition.  Well she moved on to talk to someone else and my blond head was reeling.  Of course, it was much later in the evening when I had a chance to read the exhibit’s catalog that I realized I was speaking to a very informed scholarly person.  Another WOW moment for me, I sincerely liked her though, she was artfully spunky.

As the evening progressed I spent time talking to many old friends and of course popping my wisdoms to the likes of  Steven Kern, Director of the Everson Museum, an art collector or two, and of course Mark Golden.  I’ve known Mark for years and remember, as a much younger artist, how I would visit the old Golden factory and buy discounted paint and get my “free” samples.  Over the years Golden has played such an important role in our artist community.  Many, many stories can be told and I’m sure Mark could tell the best of them.

I think it is important to acknowledge the wonderful people who inhabit our art world and make it a better place for artists, lovers of art, and the children that will someday experience the gifts of art left behind.  A really big thank you goes out to the Golden family and their many gifts to the art world.

Wrapping up the evening our little entourage headed out into the rural farmlands of New Berlin, over the rolling hills heading towards another delight La Petite Maison.  WOW!

Art is Music and Music is Art

Thought Catalog is a digital youth culture magazine dedicated to your stories and ideas.

This WordPress.com site is the bee's knees

A view of things outside the studio

Celebrating the Arts in CNY for decades!

Meditations on Art and Life

Process and Expression in the Arts